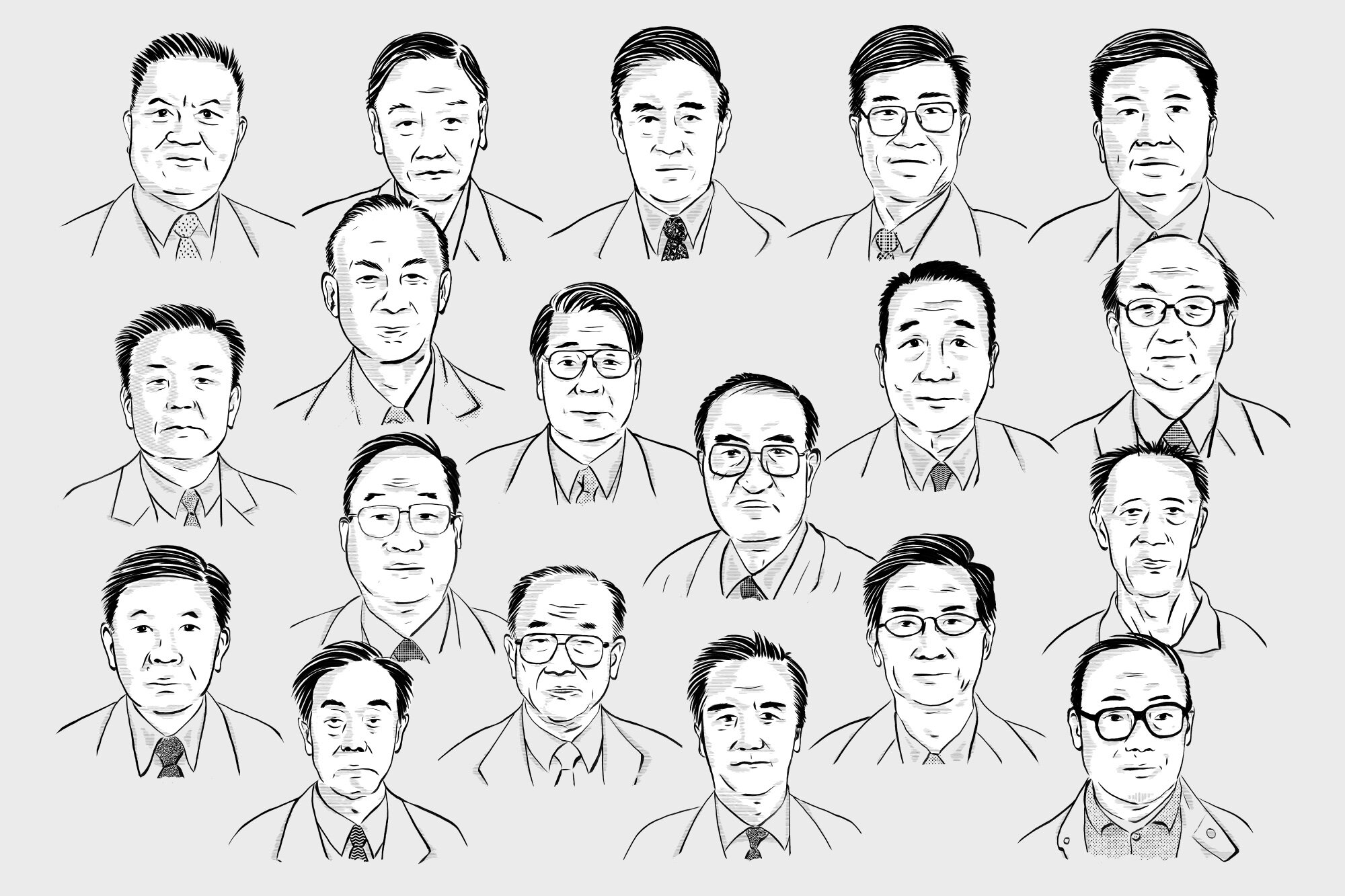 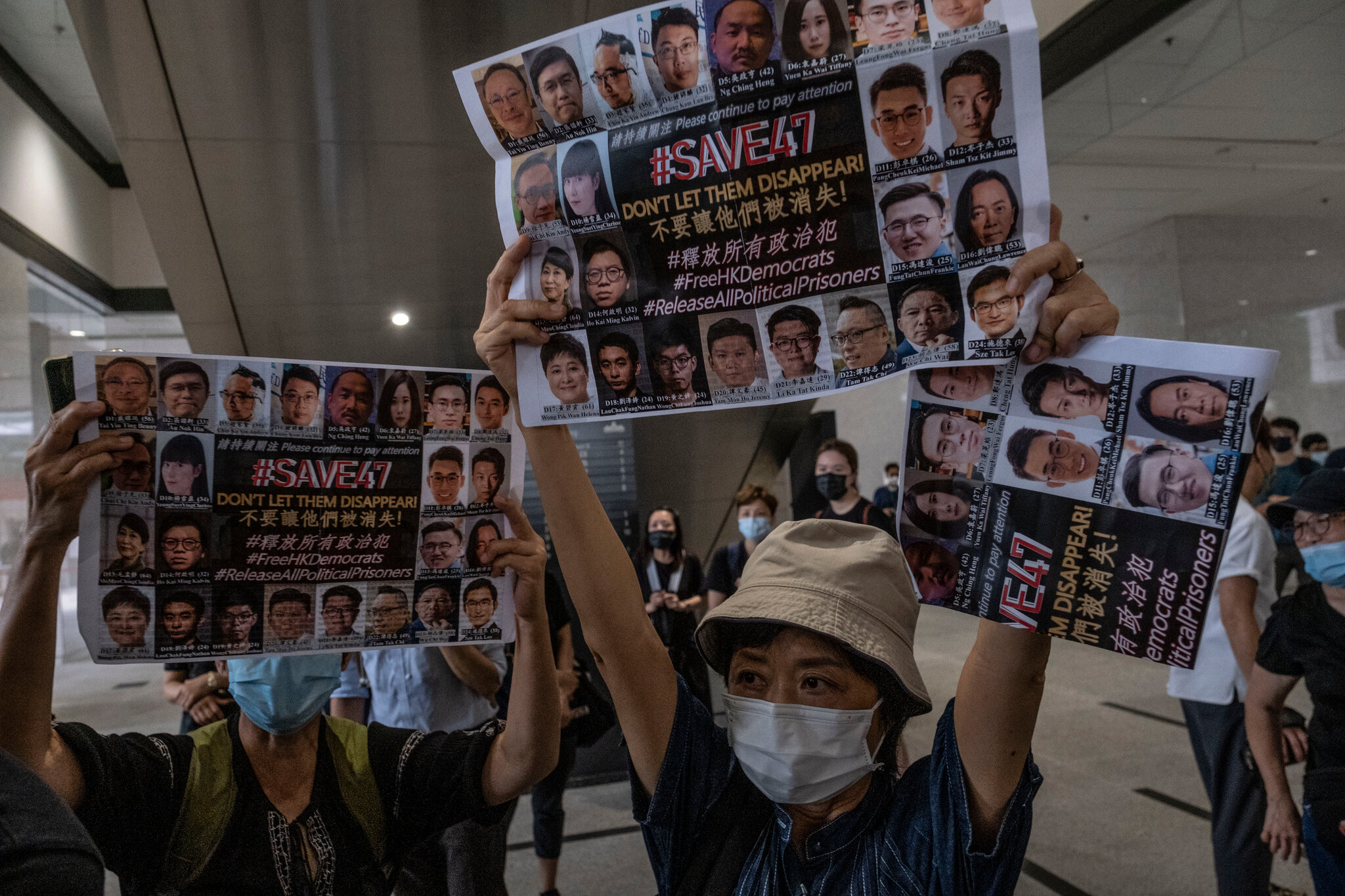 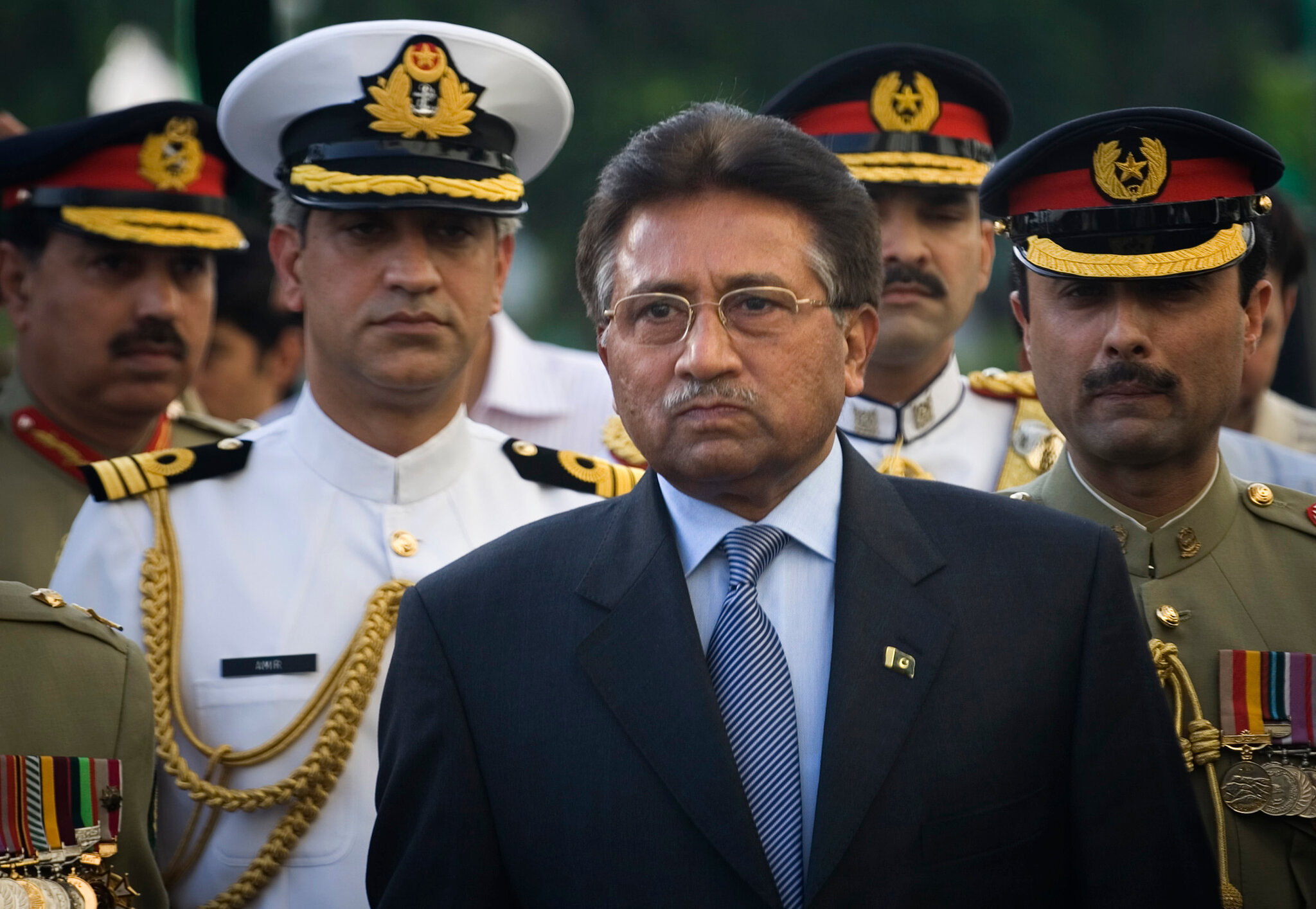 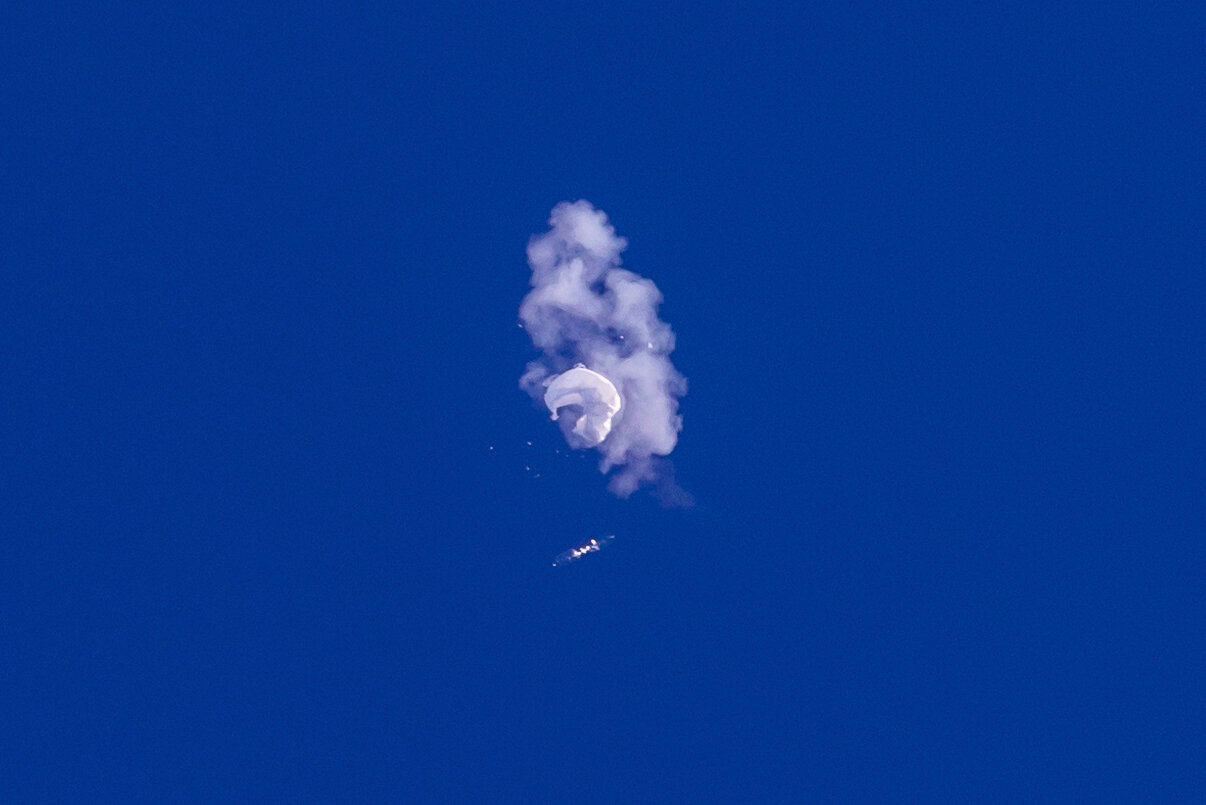 China Finds Itself With Limited Options After U.S. Shoots Down Balloon – By Chris Buckley 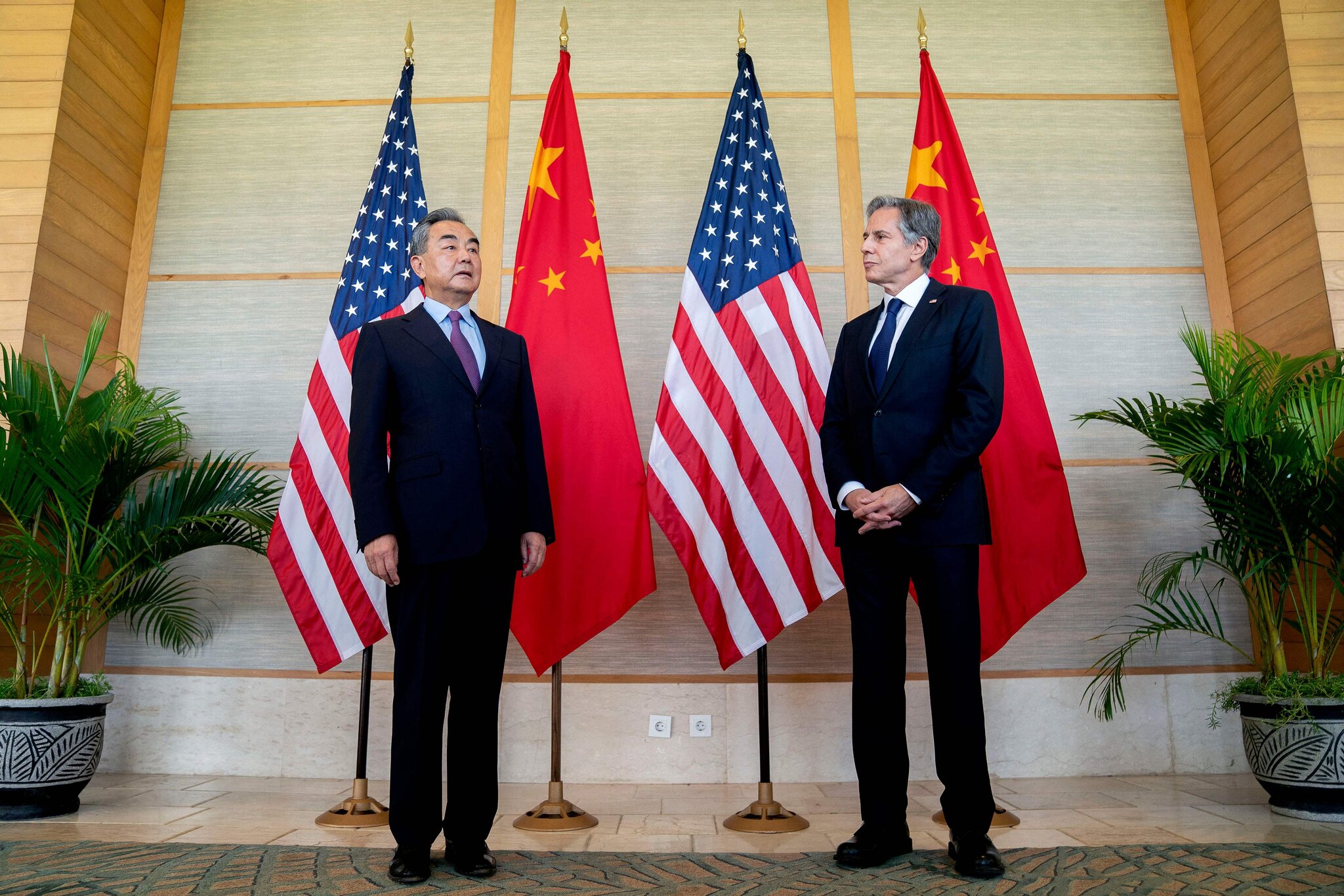 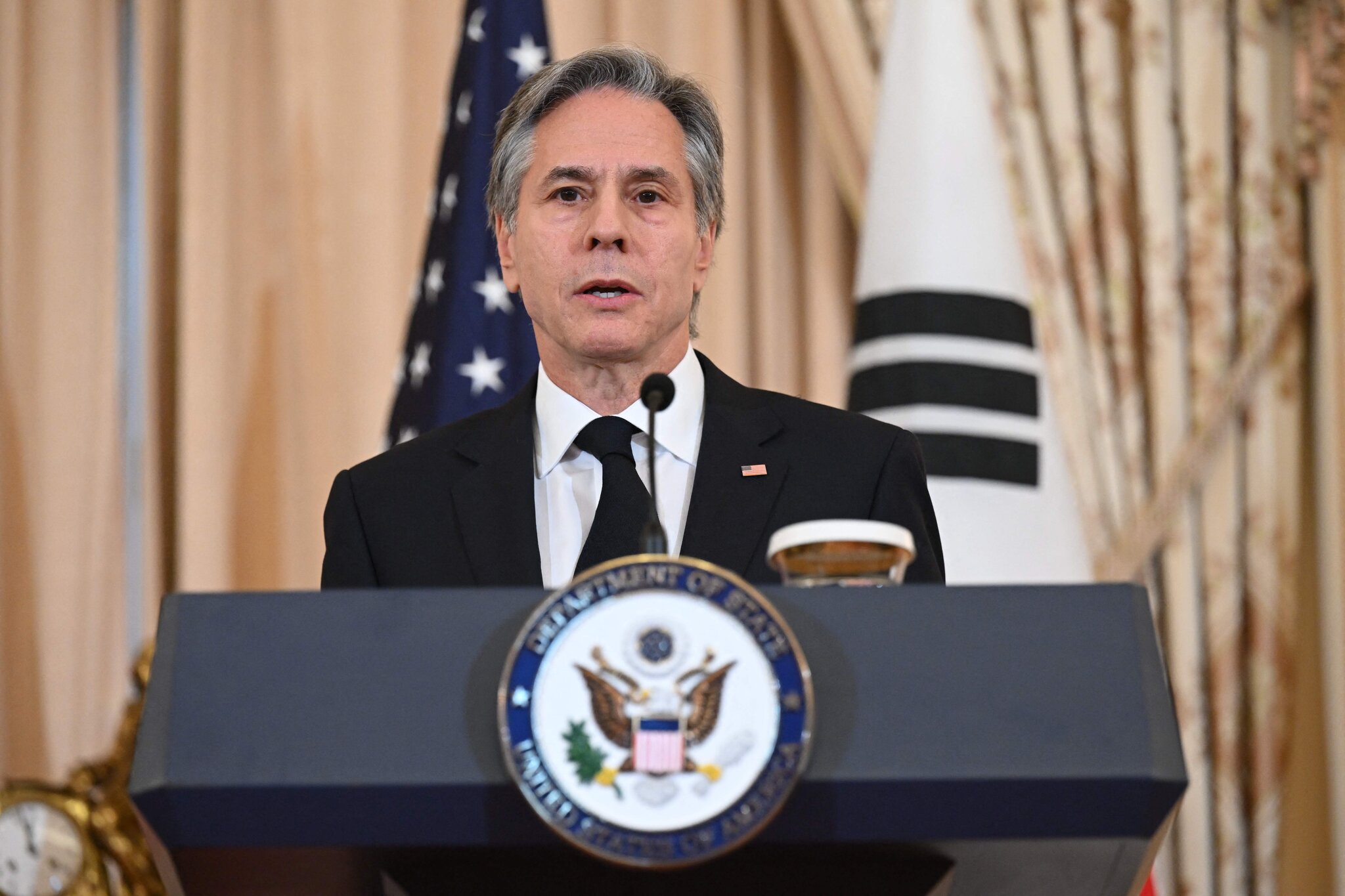 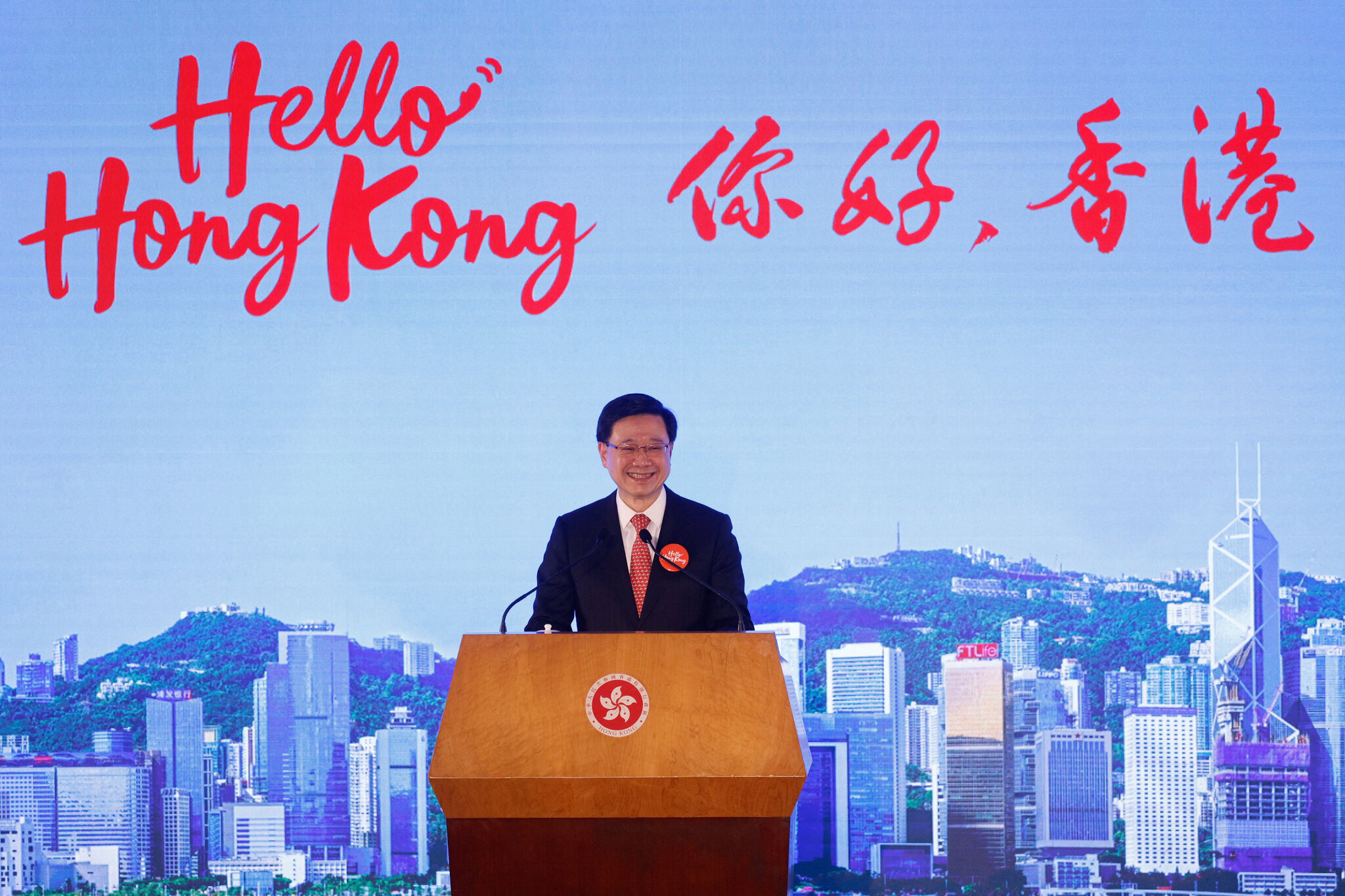 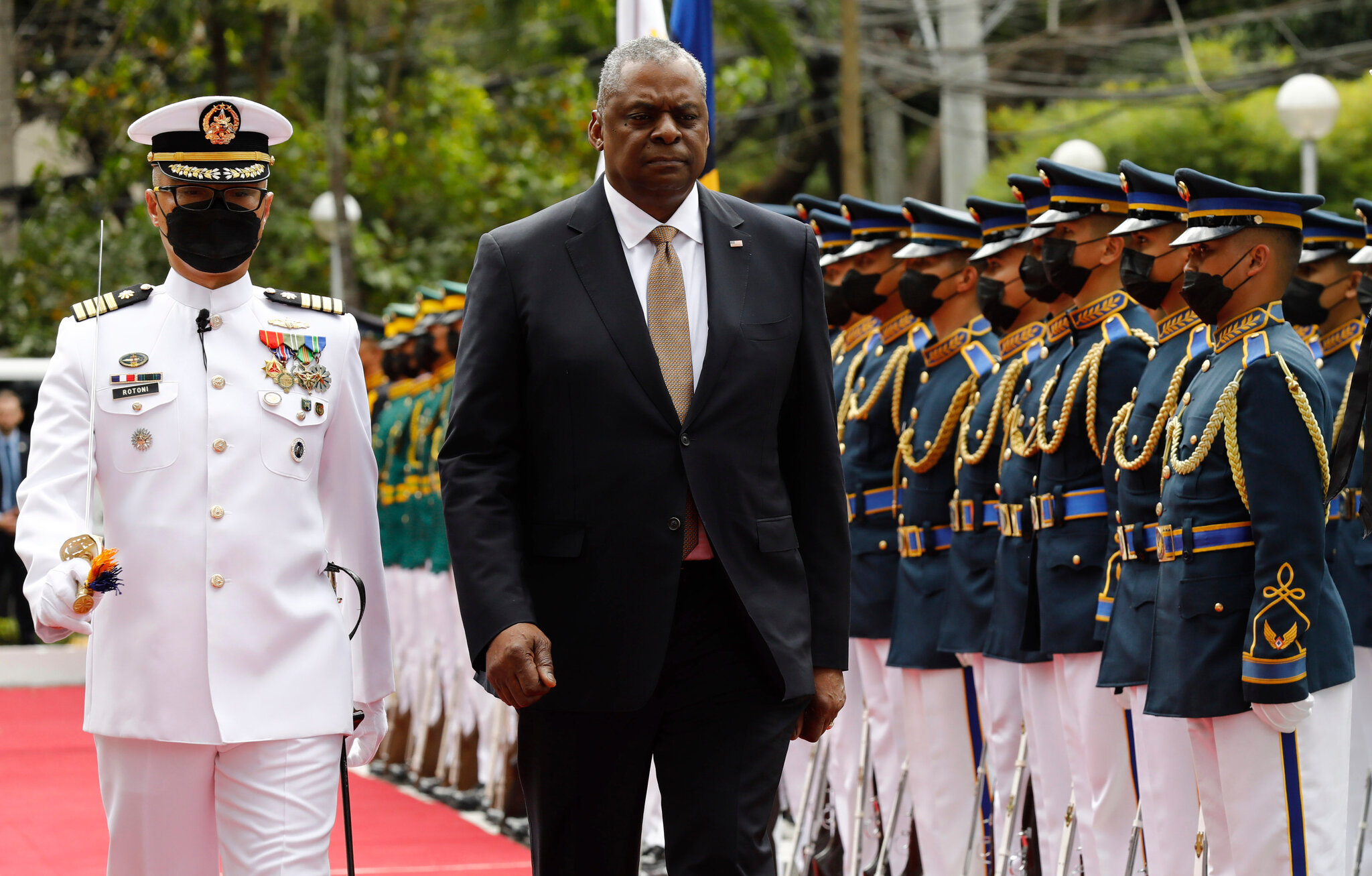 A Primer on U.S.-Philippine Military Ties – By Mike Ives 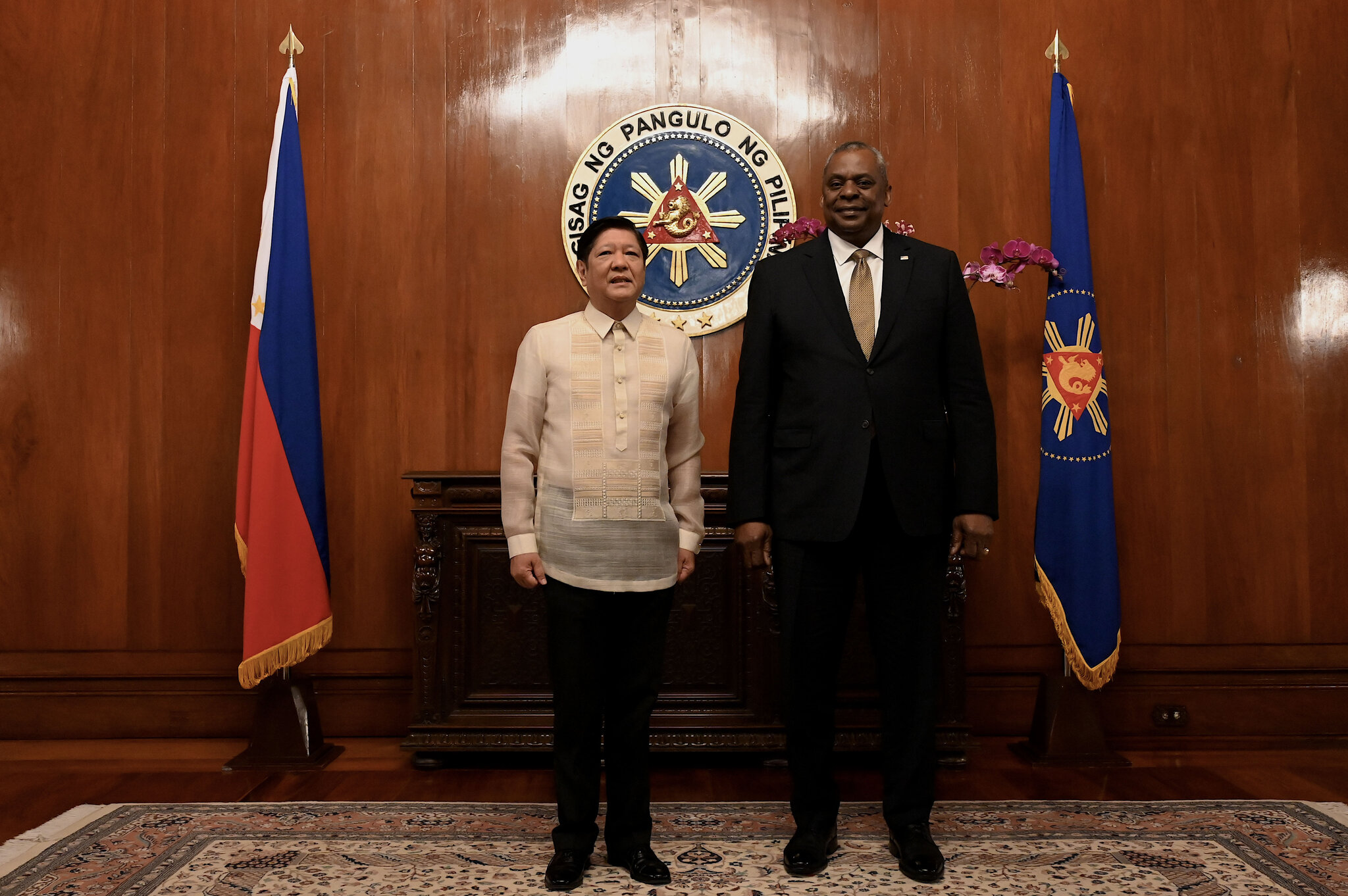 U.S. to Boost Military Role in the Philippines in Push to Counter China – By Sui-Lee Wee 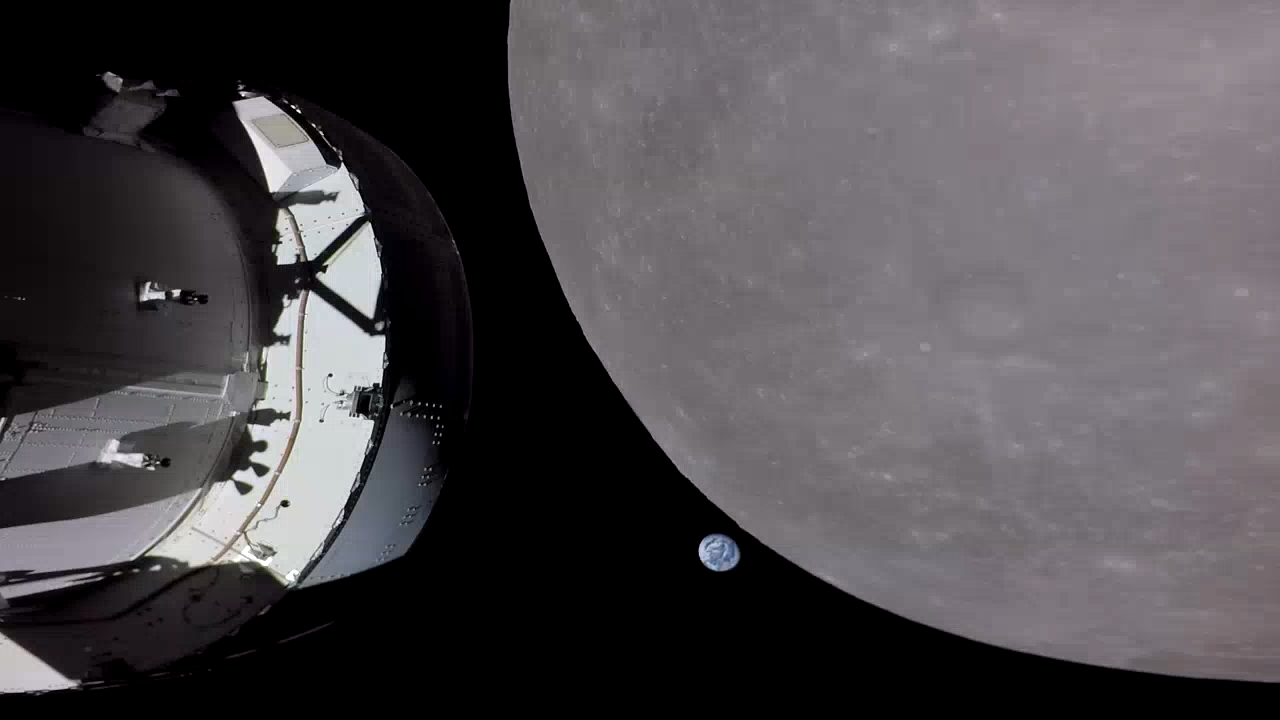 Image Copyright : nasa.gov
ght billion people are about to disappear in this snapshot from space. Taken on November 21, the sixth day of the Artemis 1 mission, their home world is setting behind the Moon´s bright edge as viewed by an external camera on the outbound Orion spacecraft. The Orion was headed for a powered flyby that took it to within 130 kilometers of the lunar surface. Velocity gained in the flyby maneuver will be used to reach a distant retrograde orbit around the Moon. That orbit is considered distant because it´s another 92,000 kilometers beyond the Moon, and retrograde because the spacecraft will orbit in the opposite direction of the Moon´s orbit around planet Earth. Orion will enter its distant retrograde orbit on Friday, November 25. Swinging around the Moon, Orion will reach a maximum distance (just over 400,000 kilometers) from Earth on Monday November 28 exceeding a record set by Apollo 13 for most distant spacecraft designed for human space exploration.
Author : Nasa
Publish : 2022-11-23

In the Heart of the Rosette Nebula – Nasa

Polaris and the Trail of Comet ZTF – Nasa

The Seventh World of Trappist-1 – Nasa

No comments to show.